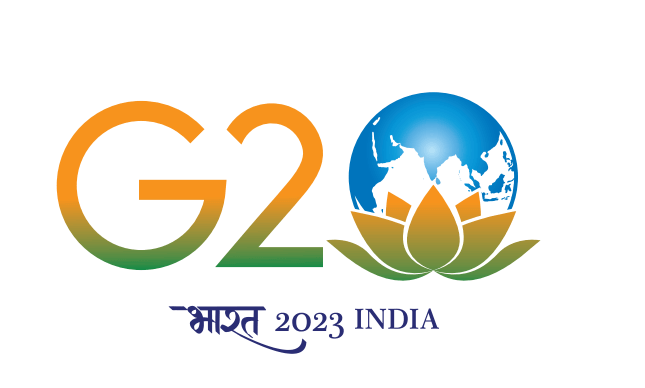 The Guru Granth Sahib is not just the holy scripture of Sikhism, but also it is the living Guru and the infallible word of God. It contains the words spoken by the Gurus, known as Gurubani.  Guru Gobind Singh, the Tenth Sikh Guru, declared that there would be no more human Gurus and that the Guru Granth Sahib would be the Eternal and Living Guru on the 3rd November 1708.

The Guru Granth Sahib gives Sikhs guidance on how to live their lives. It is placed in the prayer hall within the gurdwara and treated with utmost reverence as the seat of God.  It teaches them about the oneness of humanity. It highlights the belief in monotheism and the importance of Waheguru. The holy text consists of 1,430 angs (pages) and 5,894 śabads (line compositions), which are poetically rendered and set to a rhythmic ancient north Indian classical form of music, rendered with heart touching.

The Holy Scripture says, “There is but One God, His name is Truth, He is the Creator, He fears none, he is without hate, He never dies, He is beyond the cycle of births and death, He is self-illuminated, He is realized by the kindness of the True Guru. He was True in the beginning, He was True when the ages commenced and has ever been True, He is also True now.”

To honour this auspicious event, 3rd November is celebrated annually as GUR-TA-GADDI. The Government of India released the commemorative coin to mark the Tercentenary occasion of the GUR-TA-GADDI.